About Us » About Guardian Angels

Seeing an increase in the number of Catholics in the Mt. Washington area, 45 families sent a petition to Archbishop Elder in 1892 asking that a parish be started in the area. The Archbishop granted their request, and later that year, the parish was organized at Mt. St. Mary’s Seminary, just down the street from the present site of the parish.

The first church, erected at our present location, was eventually replaced to accommodate the ever increasing congregation. The Fr. Haley gym served as the church from 1948 until 1964. In 1964, the undercroft was used for Sunday Masses while our church building was being completed. The existing church was finished in 1971.

Just as the early parishioners took care to provide for their worship to the Lord, so they set out to provide a Catholic education for their children. In 1995, we celebrated the centennial of the parish grade school. Having begun with a one room building and then a small two story building, the school now gathers almost 450 students from preschool through grade eight.

In 2007, Guardian Angels School was named a Blue Ribbon School of Excellence by the U.S. Department of Education as part of the No Child Left Behind program.  The school opened its science lab in fall 2007 complete with state-of-the-art instructional technology and facilities used by all grade levels.  Funds for the science lab came from generous gifts from parents and parishioners to the school’s Annual Fund. The Sister Dolores Beringer Parish Center was dedicated in 2005.  The Parish Center with its meeting rooms, music classroom, and large gym with spacious stage and concession area was named in honor of Sr. Dolores, a beloved, long-time Guardian Angels School primary teacher.  In 2003, Guardian Angels School renovated its main office space and redesigned and landscaped the main entrance, adding beauty and security to our school. Guardian Angels welcomed its first preschool class in the Fall of 2015.

Enrollment for Guardian Angels School for the 2020-2021 school year in grades KDG-8 is 378. We have 48 children enrolled in our preschool program. 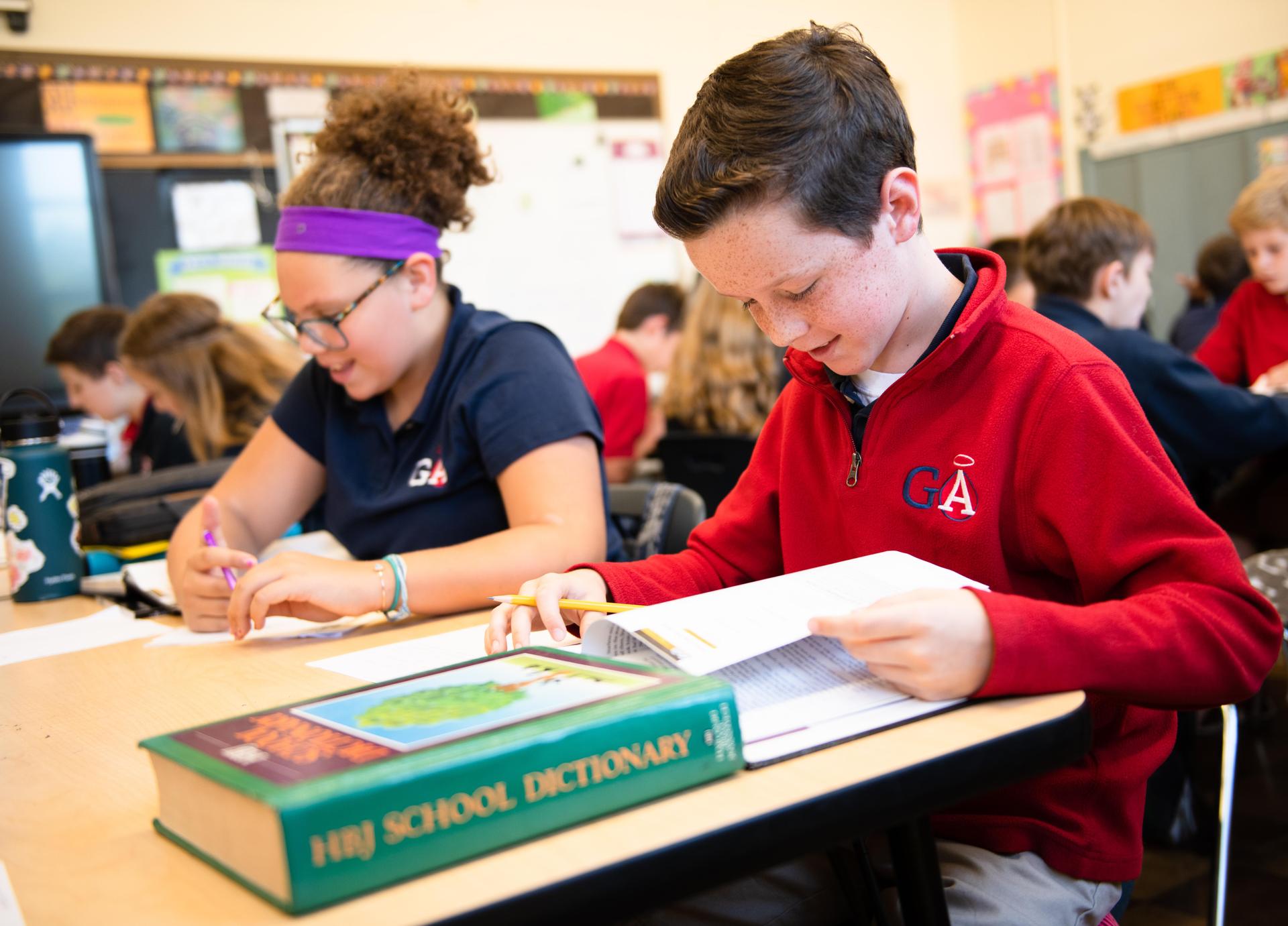 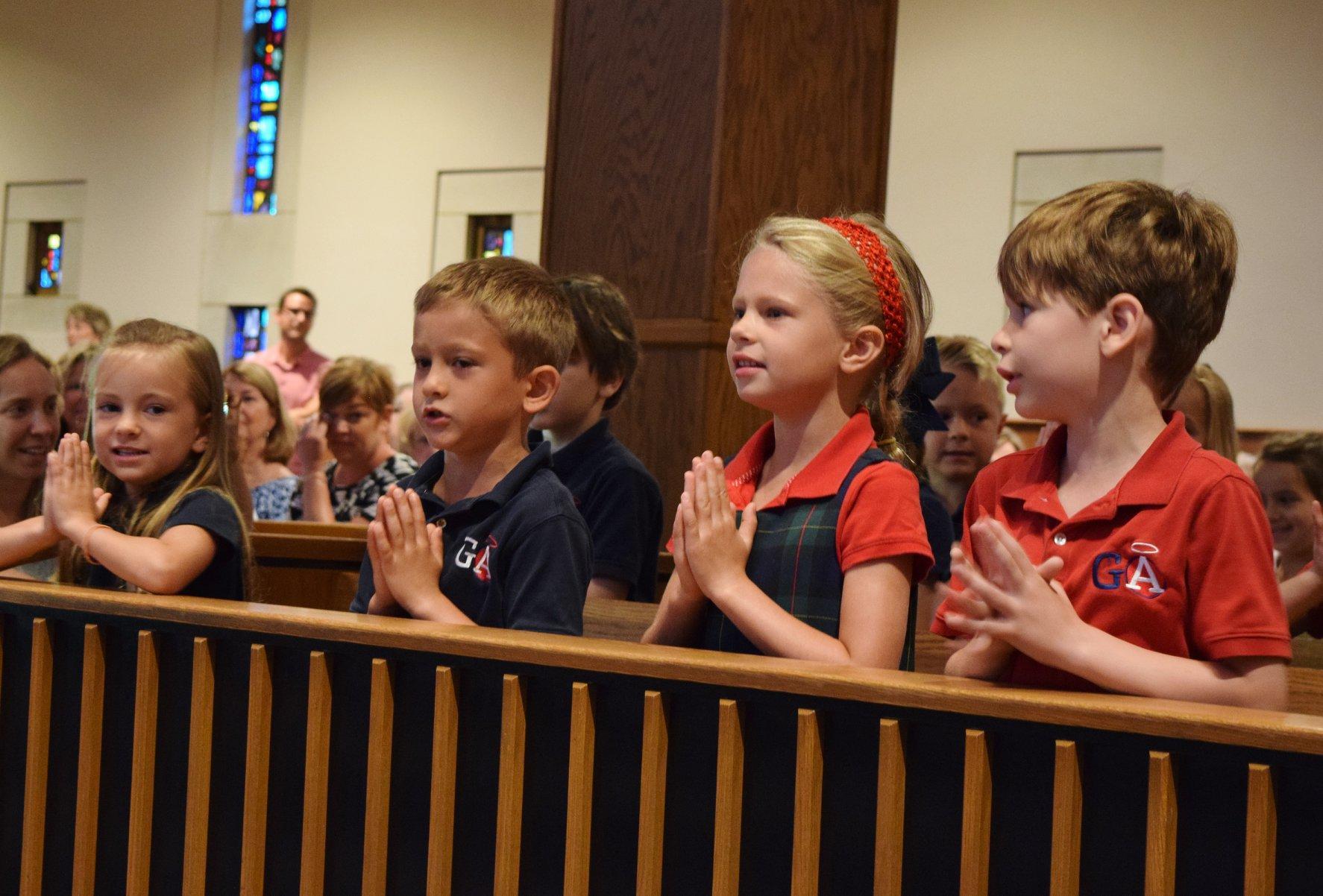 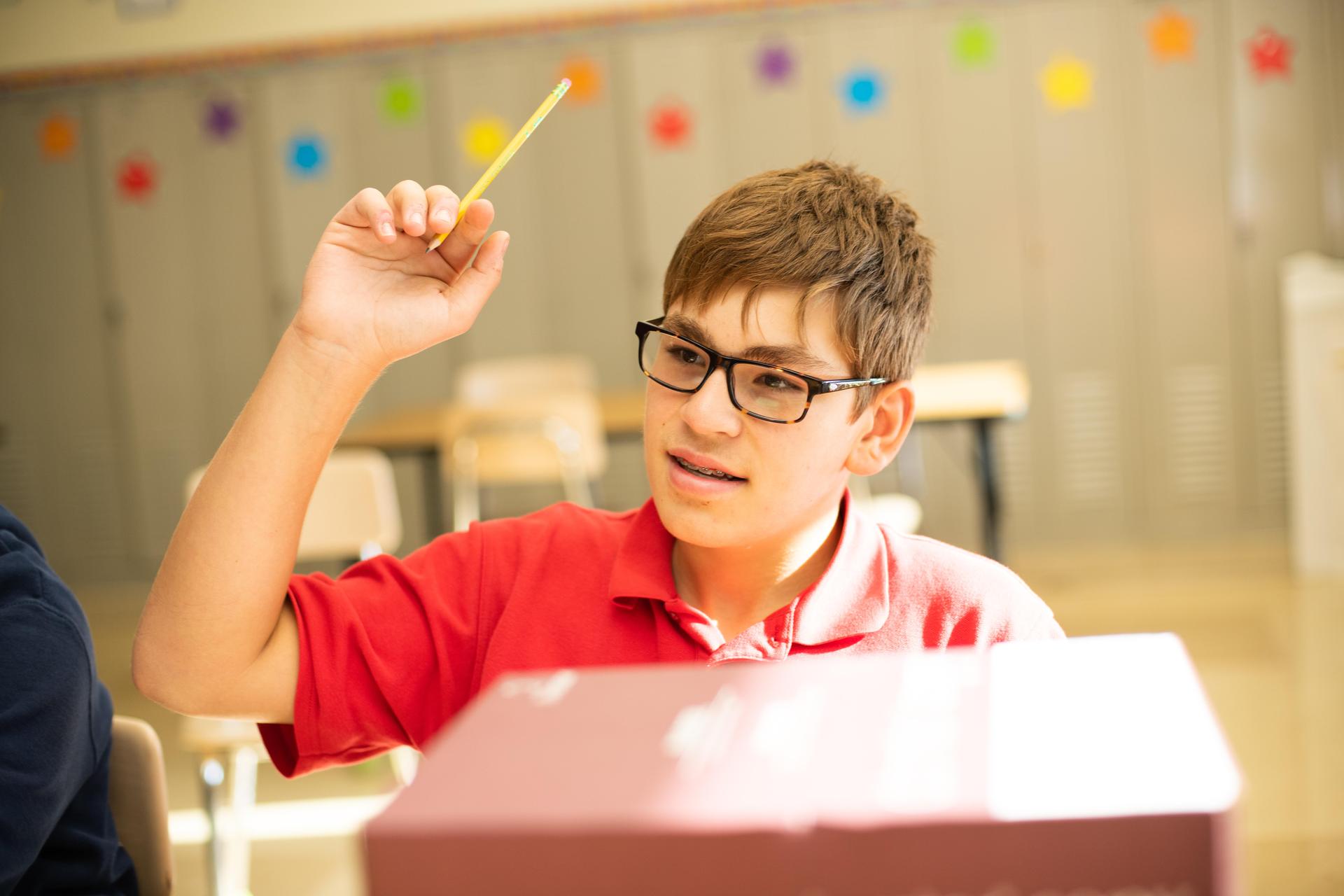